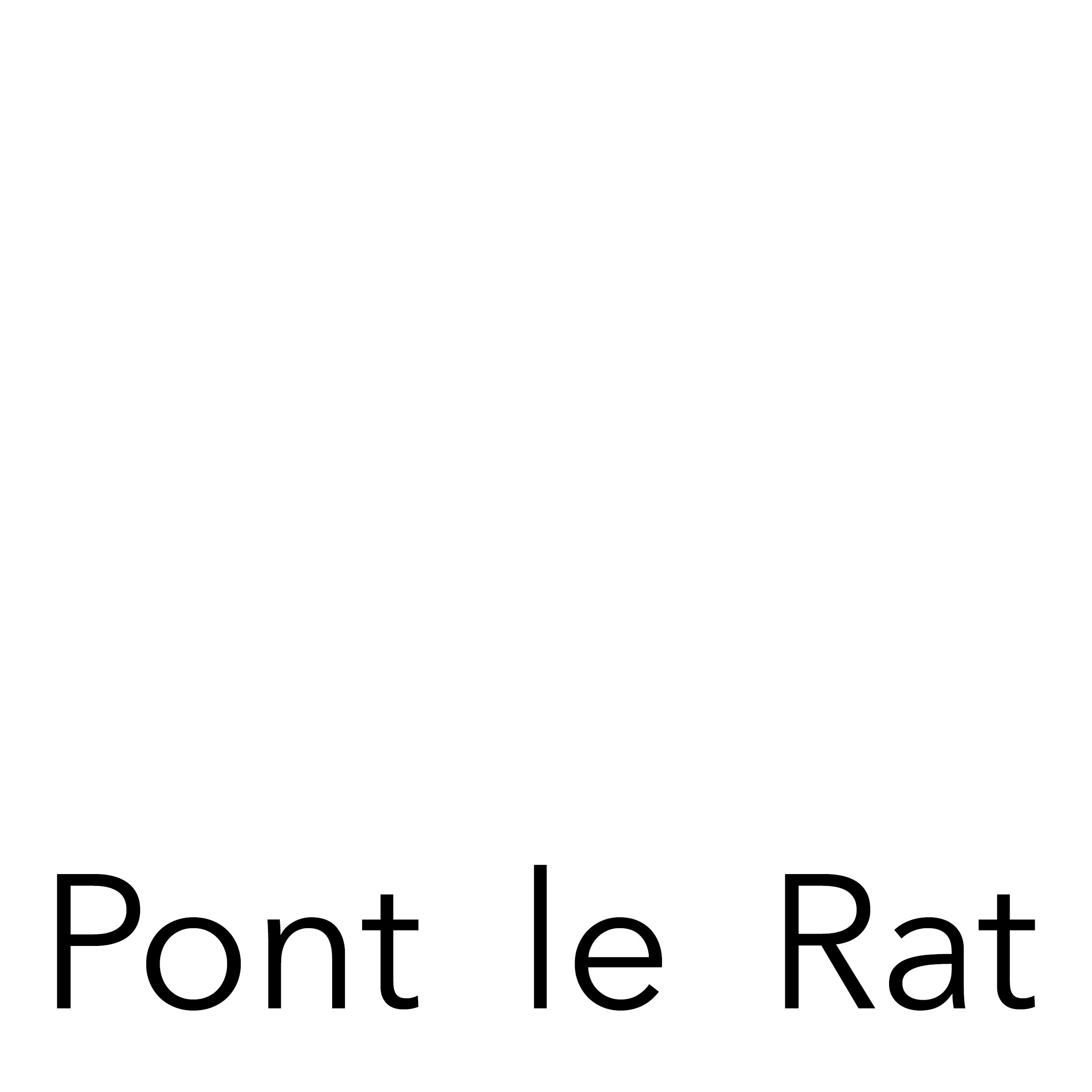 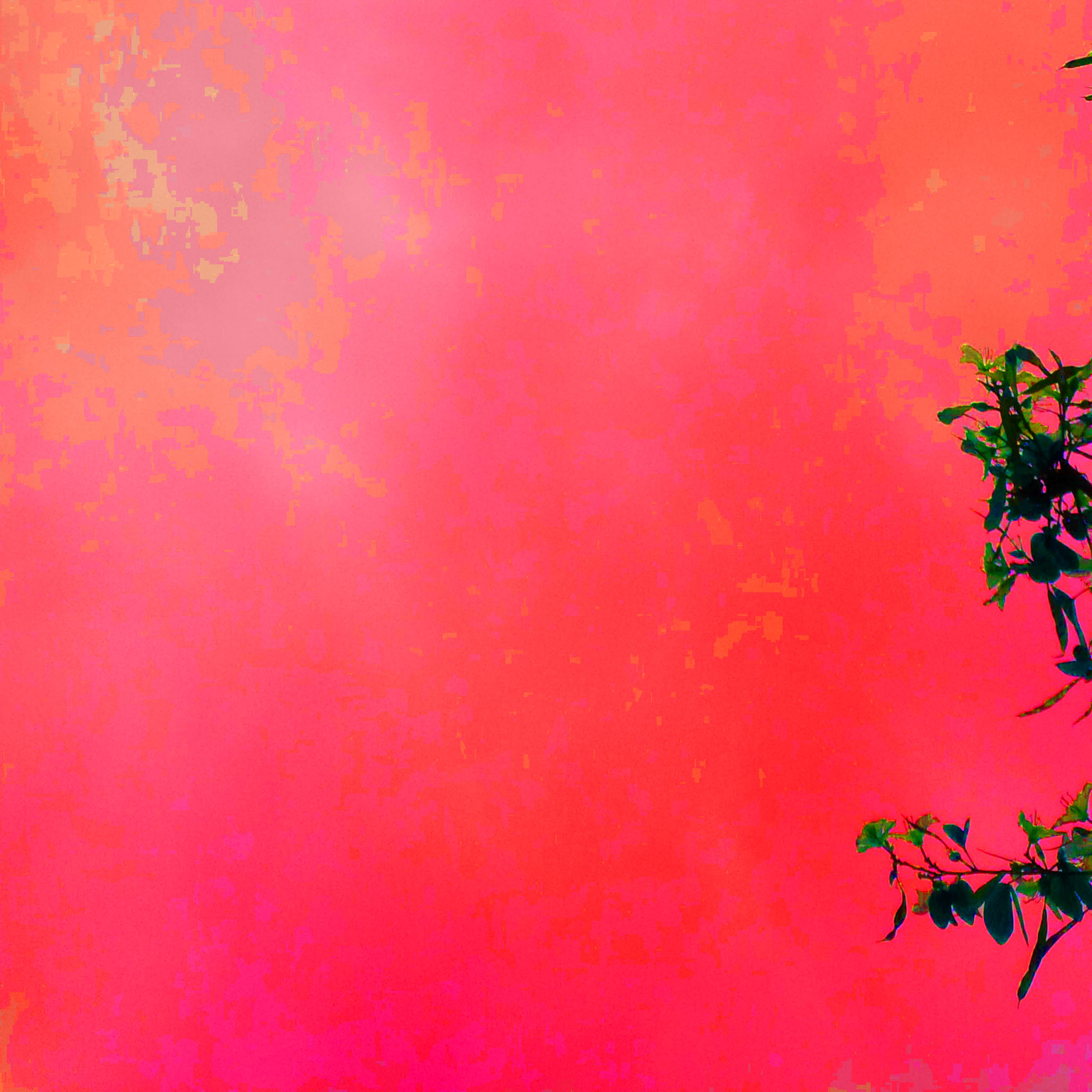 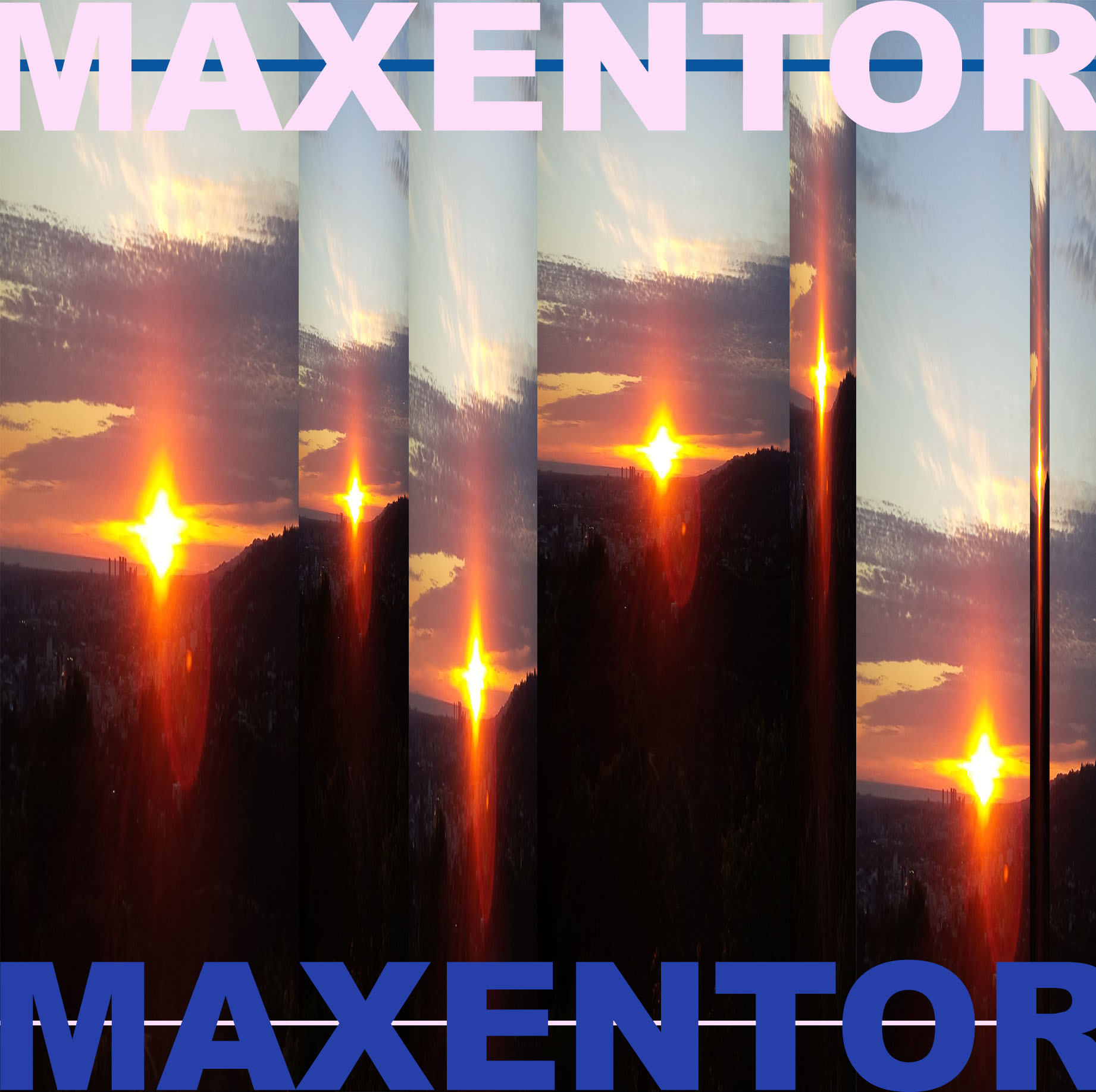 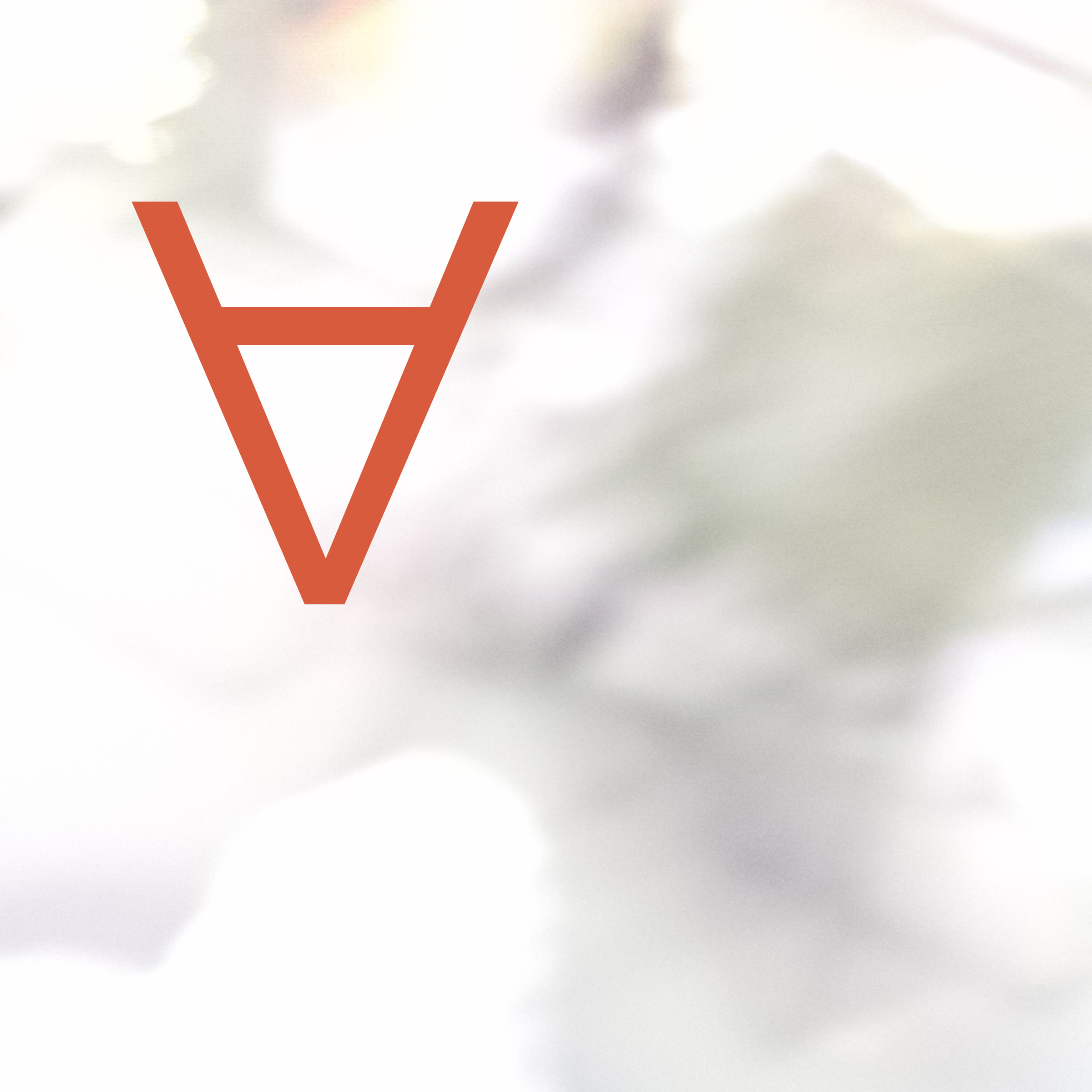 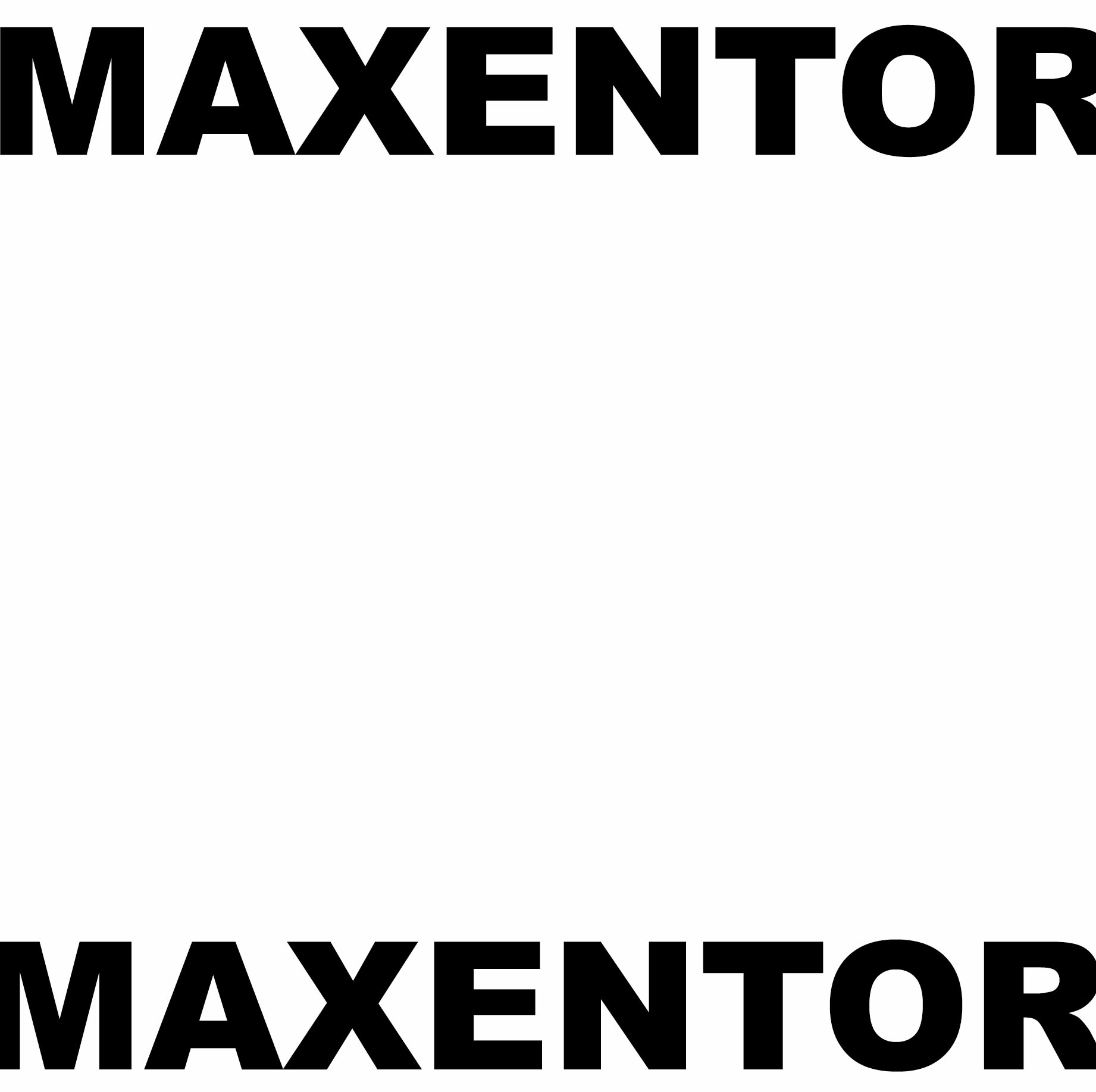 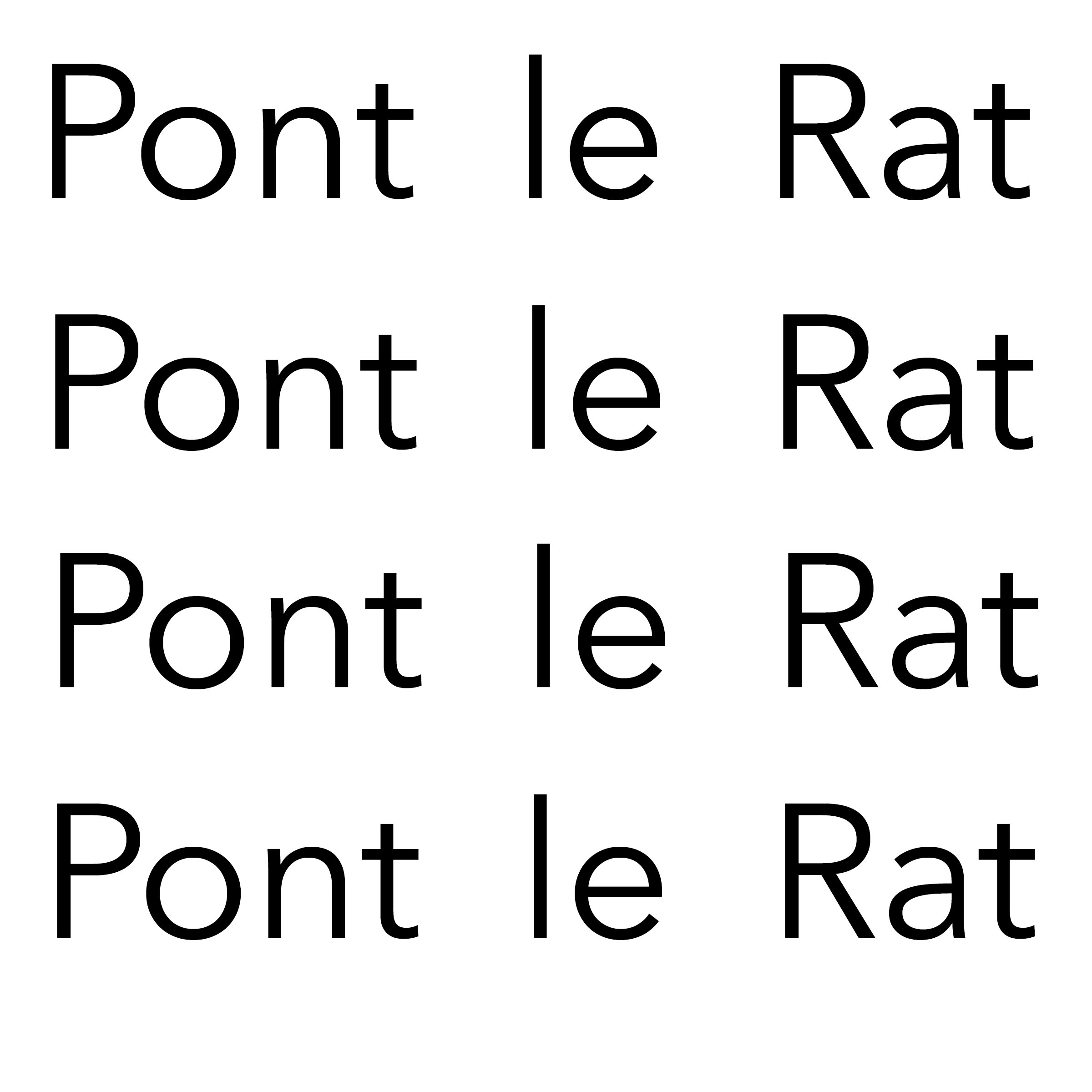 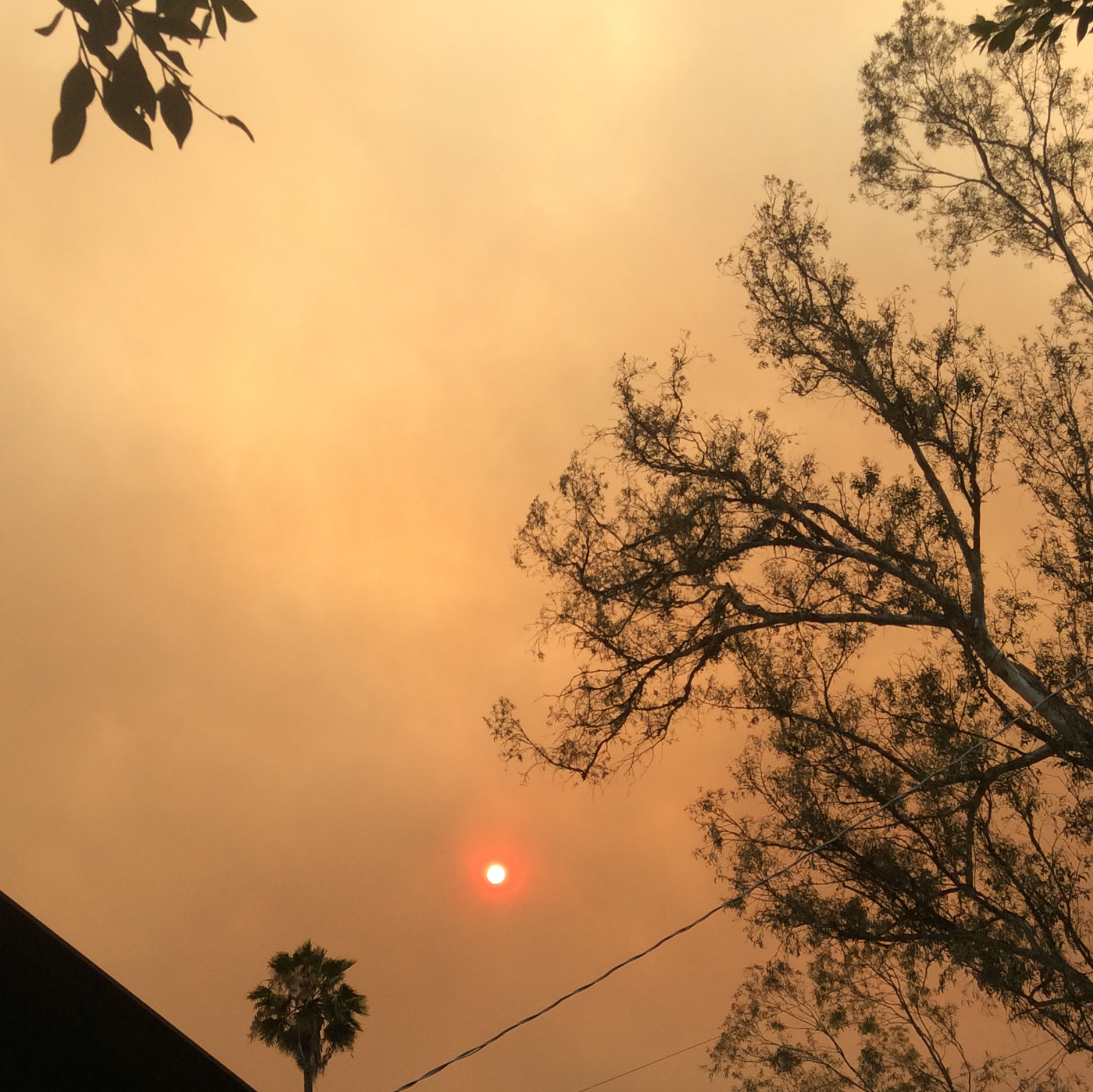 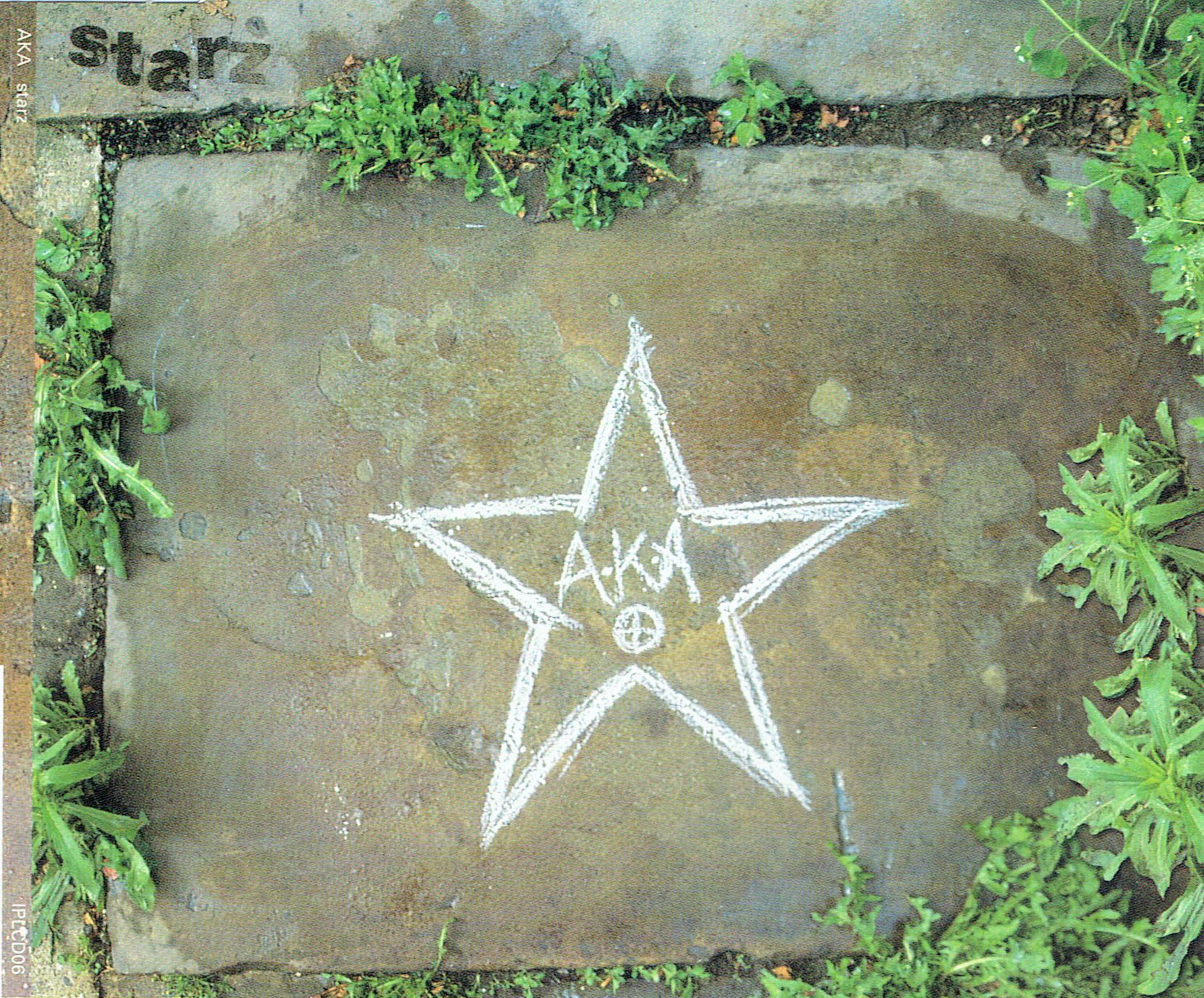 Starz
A song about celebrity me too offenders circa 2000. Amazingly, Radio 1, UK national radio, played this daytime for about six months. Signed by Boy Georges indie label, so kudos to them. 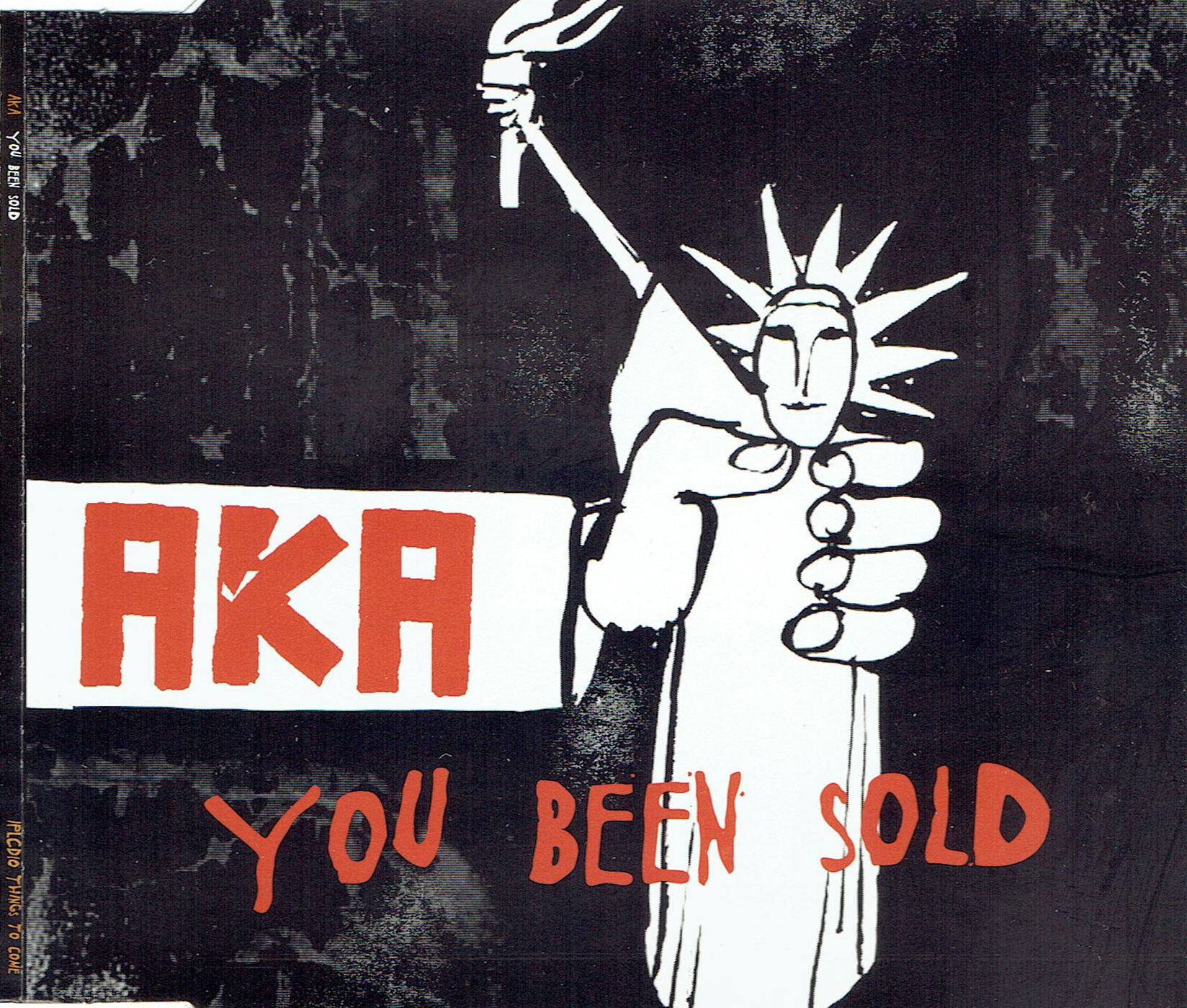 You Been Sold
Mastered at Abbey Road, and I think they messed up the mastering. Damn fine lyric and my first SSL mix, engineered by Chris Scard. When in doubt, blame Abbey Road. 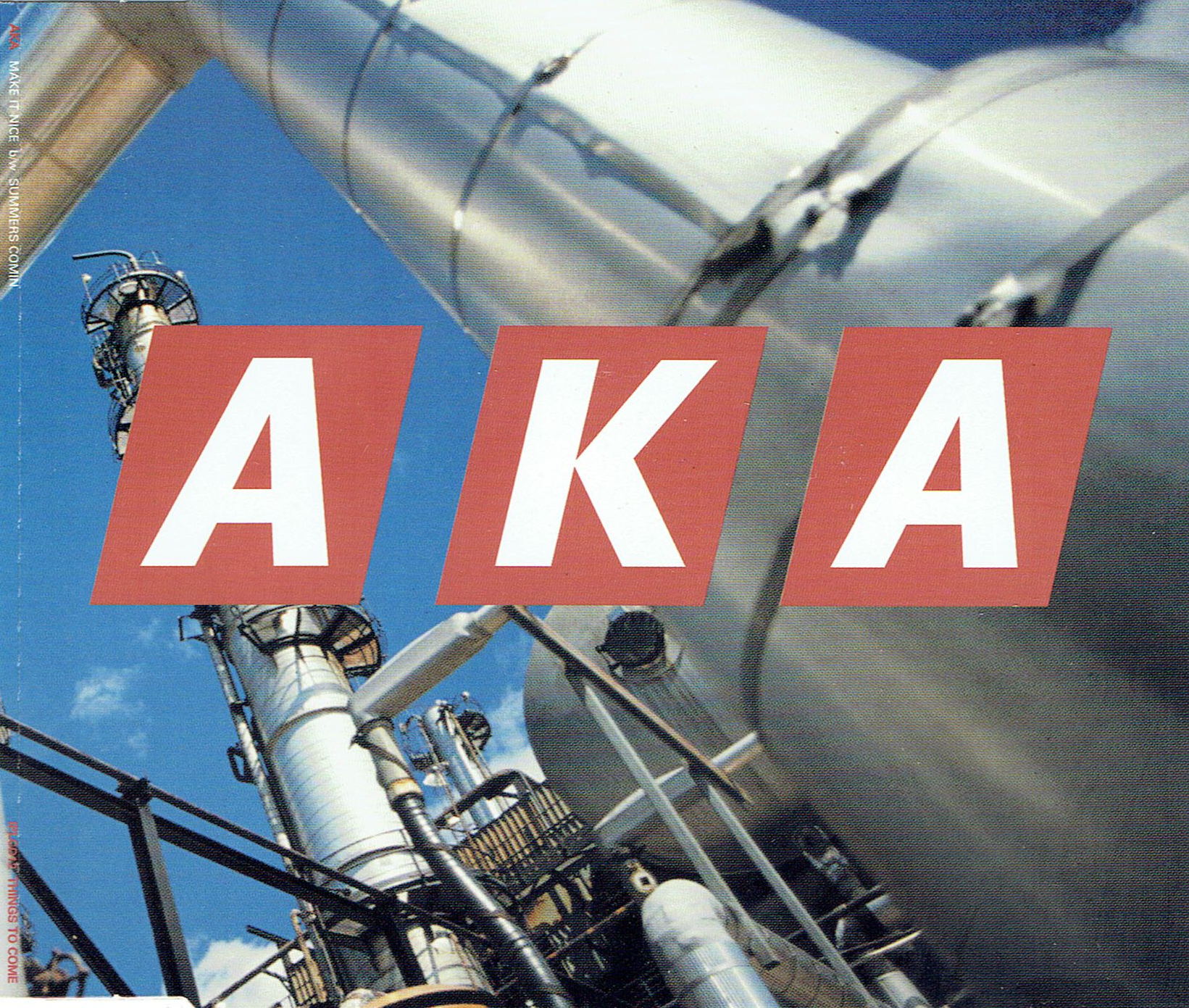 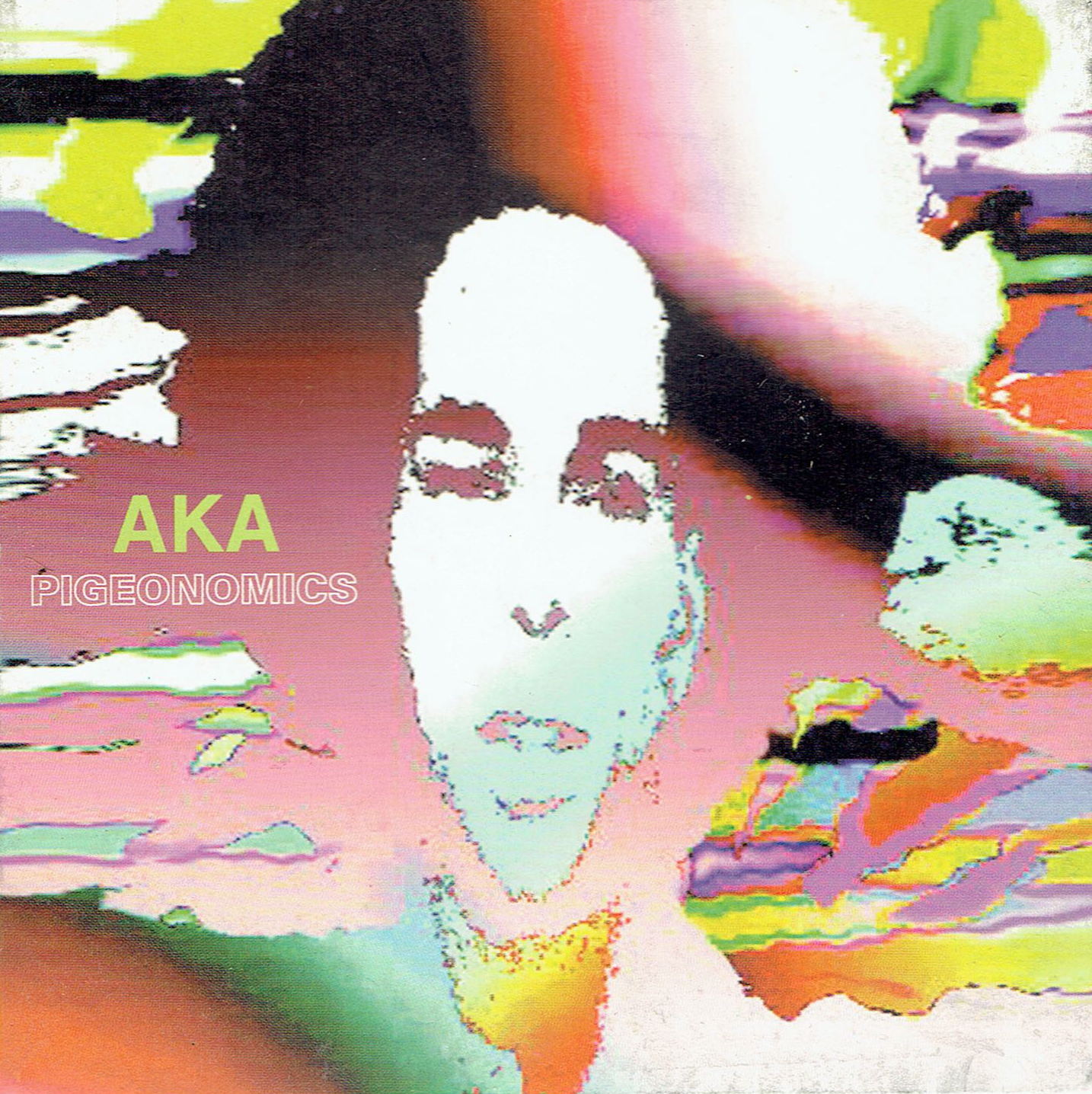 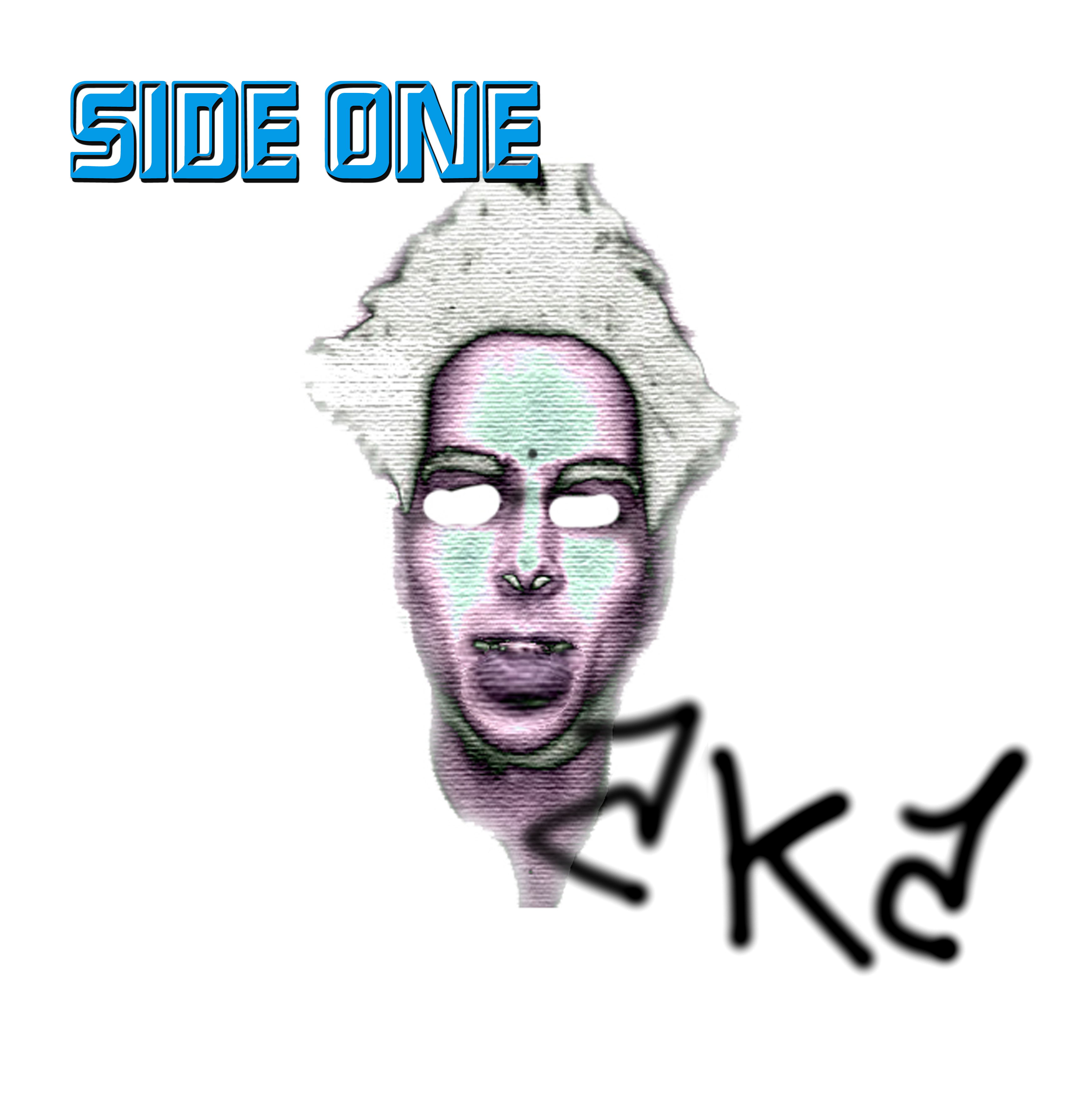 Side One
Second Album signed to J Records/Clive Davis. Sporting a bindi this time. 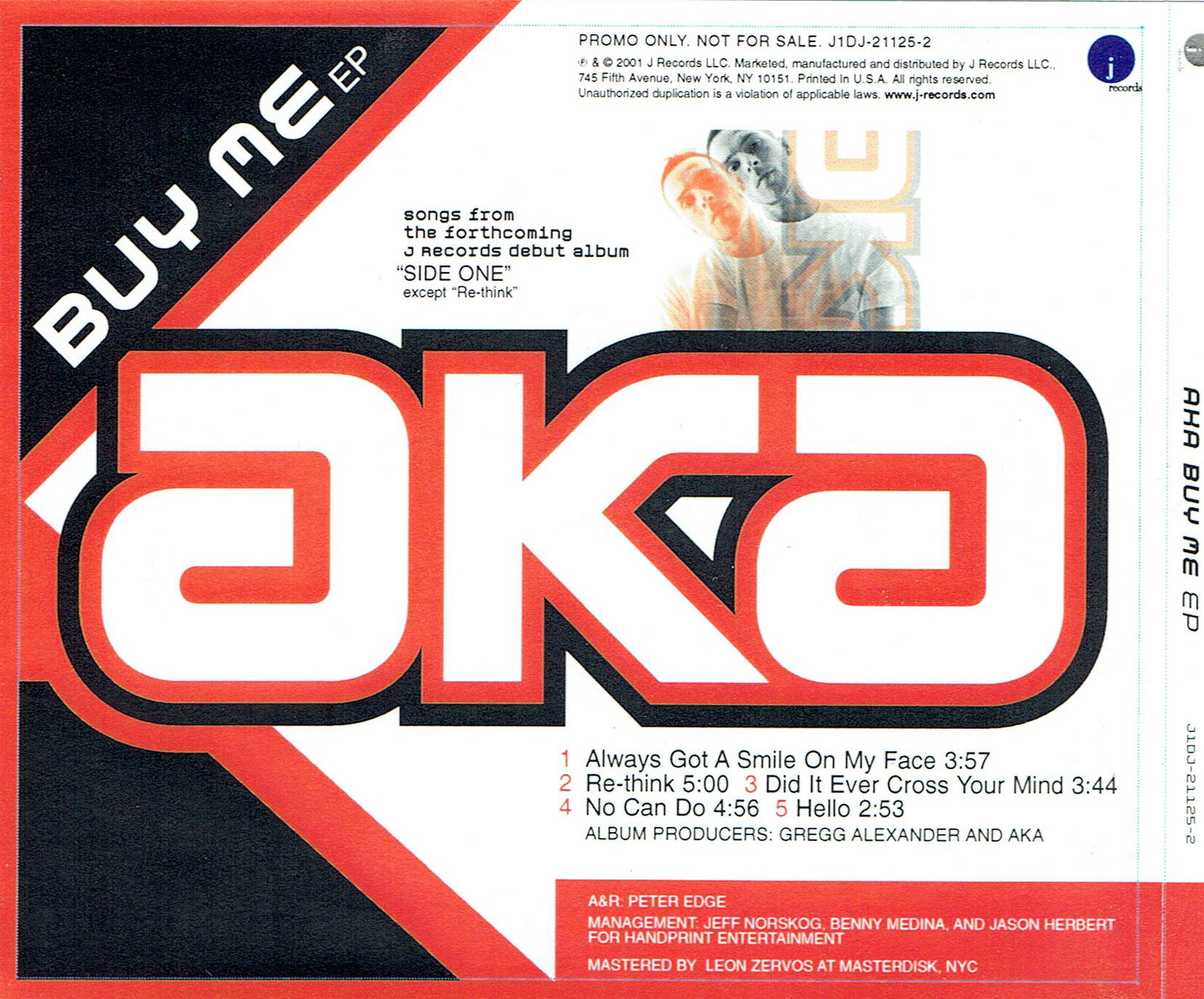 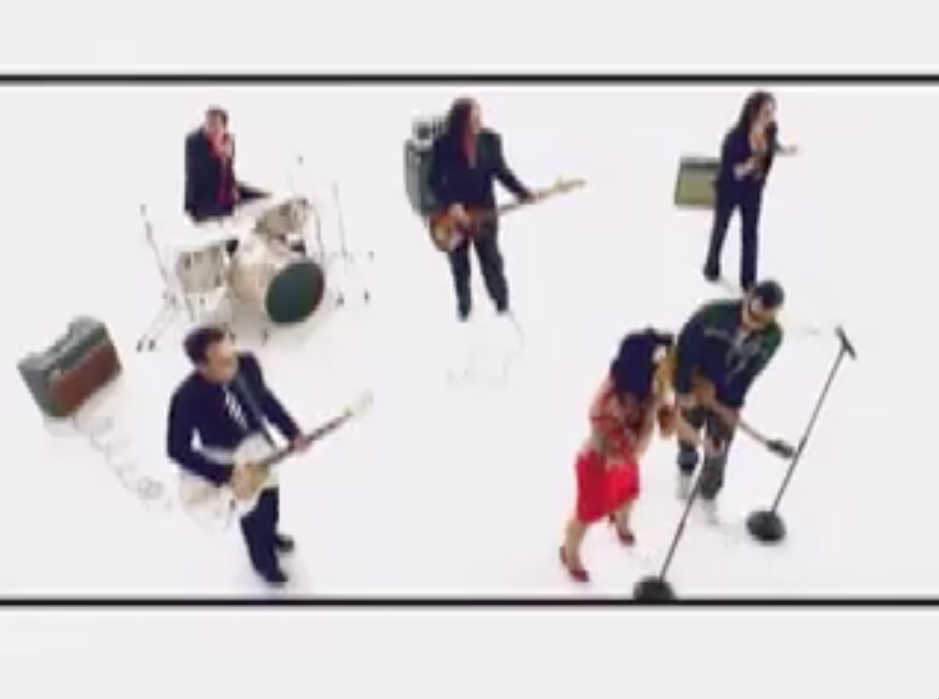 Broken
Circa 2004-ish. Did a whole album of ‘duets’ with this lot. The producers, the fake band in the background, had not a clue who they were messing with. In both cases.